Controlling Your Dog in Public Places

The sun is shining, restrictions are easing, and pet owners are regularly frequenting local parks, forests and nature reserves with their furry companions. But how can we make sure that they and any other members of the public are kept safe? 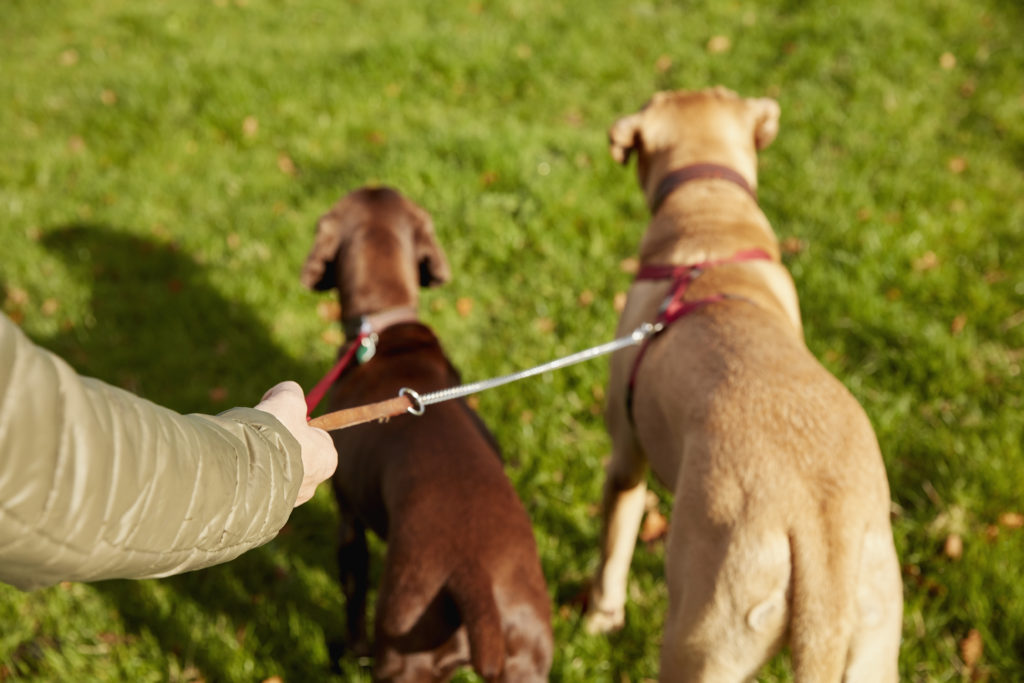 Regardless of who the animal belongs to, the person supervising the dog has a duty of care to those around them and must therefore ensure that the animal remains under their control at all times. In circumstances in which the dog is considered to be too difficult to control, behavioural training is required to minimise the risk to safety.

When Is a Dog Considered ‘Under Control’?

Dogs without a leash must be kept under control in another way, such as paying close attention to voice commands. It is, however, a legal requirement to keep a dog on its leash in designated pedestrian zones and on land where livestock is present, regardless of how well trained it is. Councils have bye-laws to demonstrate where leashing is required, such as in public parks.

When Is a Dog Considered ‘Out of Control’? 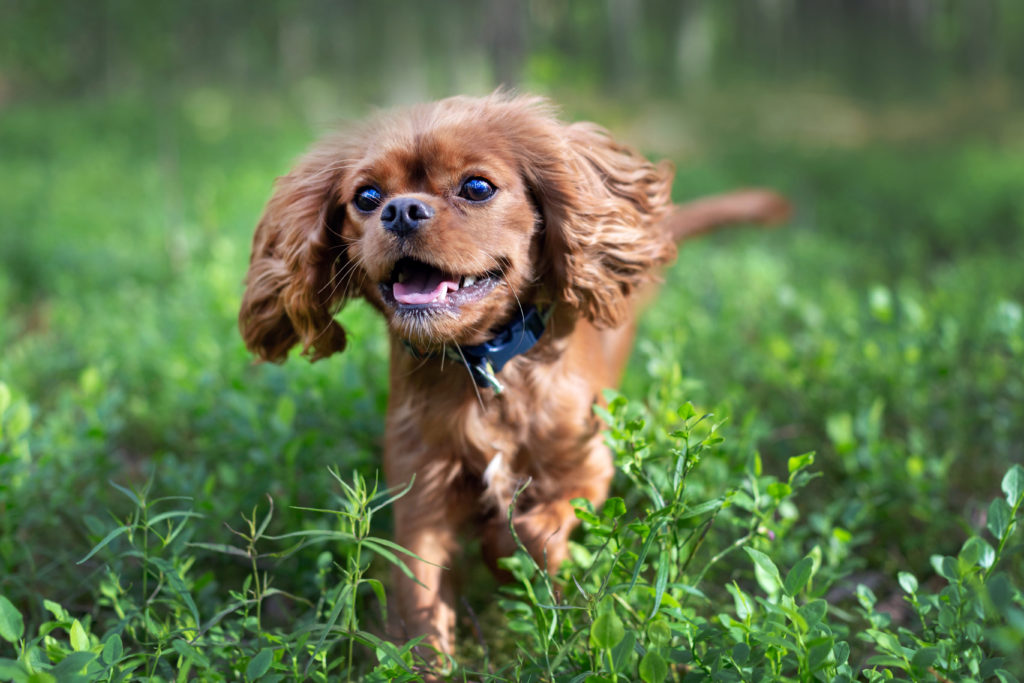 According to Gov.uk, “it’s against the law to let a dog be dangerously out of control anywhere” and it is a legal offence for a dog owner or handler to allow their dog to attack or cause serious injury to a member of the public or livestock.

Under Section 3 of the Dangerous Dogs Act, it is also a legal offence to allow a dog to cause a person to fear being attacked, whether or not they actually are attacked. No criminal intent is required for liability to exist, and a person can consequently be found guilty of a legal offence even if the dog was kept on a leash and had never previously demonstrated this kind of behaviour.

‘Out of control’ dogs often have to be seized, and their owners’ prosecuted. Should a dog pose an immediate threat to the safety of the public, the police or other responsible party, such as a vet or local authority, can order the dog to be legally destroyed or kept under specific measures of control. Alternatively, should a dog behave in a way that is worrying or injuring to livestock, the farmer is legally permitted to destroy it. 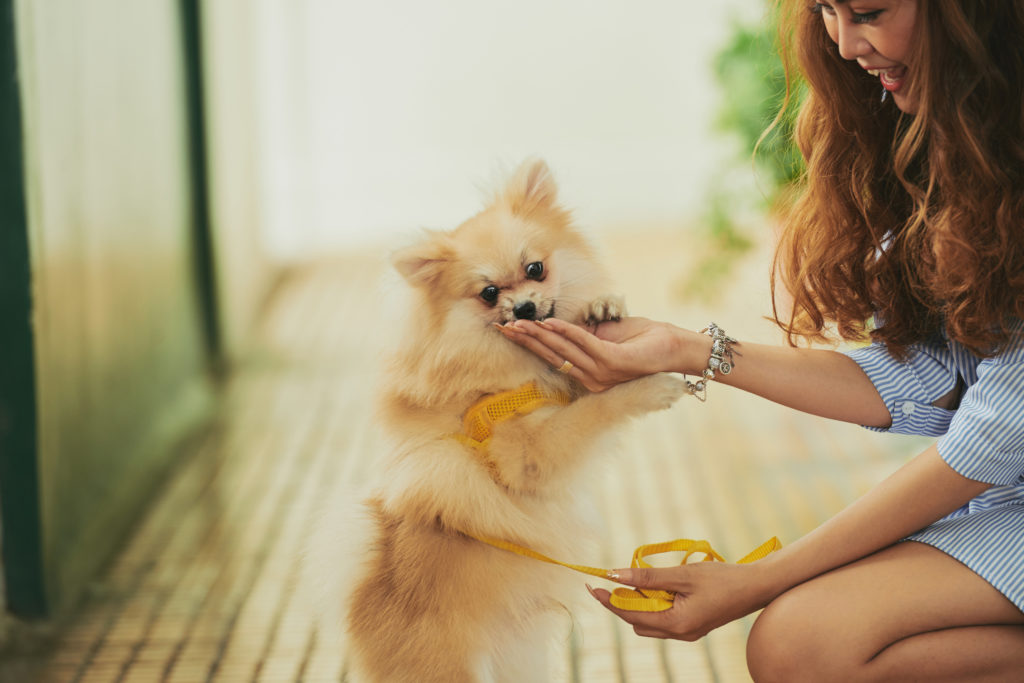 Training your dog to behave well in public places ensures a relaxing and enjoyable walking experience without any anticipation of problems. Remember, your dog and its behaviour are your responsibility, both in moral terms and in the eyes of the law.

Any cookies that may not be particularly necessary for the website to function and is used specifically to collect user personal data via analytics, ads, other embedded contents are termed as non-necessary cookies. It is mandatory to procure user consent prior to running these cookies on your website.